Scientific grant VEGA No. 1/0278/08 The Transformation of a Person's Identity in the Slovak Society (Chief researcher: prof. Dr. Helena Hrehová)

The personal identity is always a key construct for the philosophy and social sciences, at least as a reference point. In spite of the fact that the philosophical discourse nowadays considers the effort to show the subject identity as something referential and crucial as 'dead', its return in political, economic, social and ethical sense can be observed. Not infrequently, it takes the most cankerous forms, such as militant, ethical or clannish identity, identity of 'menace', etc. The philosophical theories of identity have roots in the theories of reality. On the background of social transformations that are taking place in the world and awakening from the optimistic multiculturalism, they get back to the centre of attention. The most inspirational discourses of this topic can be found on the background of disputes of communitarism, liberalism, and multiculturalism. The questions about the understanding of the flexibility of human identity, about its thematisation and visualisation, its utility and inutility, and about demands that the pluralization puts on it have come back to the centre of philosophical discourse.

Scientific grant VEGA No. 1/0213/10 The Phenomenon of Beauty in the reflection of Russian and Slavic mentality of 20th century (Chief researcher: Dr. Peter Rusnák)

The aim of the research is making accessible to Slovak professional community in the area of social sciences and also to general public the philosophical-ethical and analytical-synthetic view on the phenomenon of good and beauty in the reflection of Russian and Slavic mentality 20th century. The project aims to provide information about the little known and untouched subject, such as the philosophical thinking of the Russian school the 20th century, which developed themes related to ideas and Slavic aesthetic-ethical reflection of good and beauty in Slavic culture. The role of scientific research project will be to answer the question how deals the relationship of good and beauty with the philosophical concept of Losev, Bachtin, Evdokimov and Vyšeslavcev. The research has to map and make available to current philosophical and ethical inspirations of Russian thinking in the domestic environment and give their ethical reflection in the Slovak context.

The characteristic features of Russian philosophy is special attention devoted to social and ethical issues. Significant authorities of russian philosophy as Zenkovsky, Lossky, Berdyaev, agreed that the russian mind is its own moral dimension of philosophical reflection. This is reflected in a stable interest man takes on a of its existence. Russian mentality orientation corresponds to questions of morality, but also the reflection of the political space.

Anthropology has been elaborated as a separate area of philosophical knowledge. Achieved significant prosperity during the period from 1 half. 19th century by 20th, mainly thanks to the work of Shestov, Frank,  Trubeckoj, Florensky, Berdyaev, Bulgakov, Vyseslavcev, Ilyin, Zenkovsky, Florovsky, Arsenyev, Evdokimov, Bakhtin, Ermicev. Works of many key leaders of modern and contemporary of russian philosophy are not still known in Slovakia and ambition of the project is to make and implement their scientific and critical reflection. 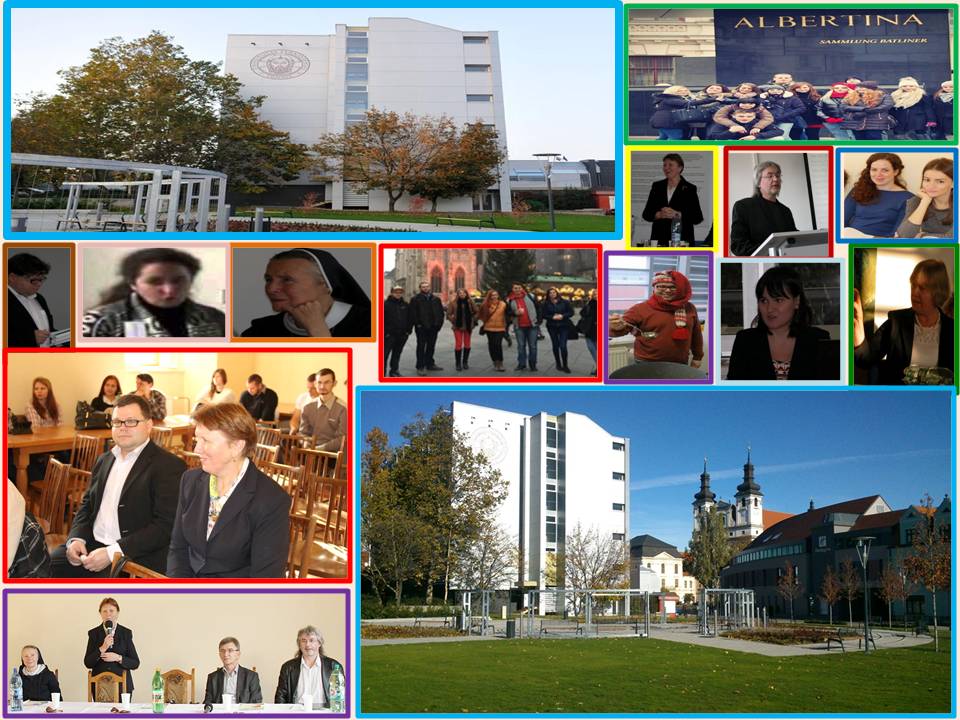